IFF Panama Announces a Sneak Peek of its Program for 2018

The International Film Festival of Panama, on its seventh edition, from April 5 to 11, 2018, announced today a selection of the best of international cinema, as well as educational and promotional initiatives.

Pituka Ortega highlighted that "The seventh edition of the International Film Festival of Panama will come together as one of the most important festivals in Latin America. One of the elements that shows our strength is the caliber of the international guests who participate in the Festival, who visit Panama to share their experiences and knowledge with our audiences."

Ortega added, "Panama's growing film industry community, as well as the more than tens of thousands of film lovers who attend the halls and events, can find inspiration and knowledge by hearing first hand from the creators of the numerous films in our program." 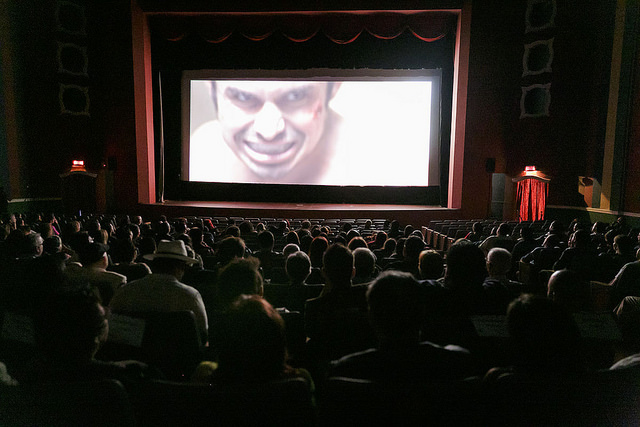 IFF Panama announced a sneak peek of its program

Diana Sánchez, Artistic Director of IFF Panama, shared some important titles of the Festival's seventh edition. Among them are the winner of the Palme d'Or at Cannes, the film "The Square" by Ruben Östlund; "A Fantastic Woman" by Sebastián Lelio, which premiered at the Berlin International Film Festival, earning the Silver Bear for Best Screenplay. “The Square” was also nominated for the Oscar in the Best Foreign Language Film category. Sánchez also announced the world premiere of the Panamanian film “Decembers”, by Enrique Castro, who was a Primera Mirada finalist in 2016. 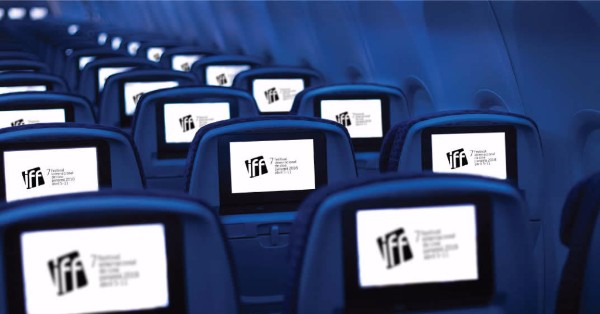 Millions of travelers a year will be able to enjoy the best programming of Latin American films through the IFF Panama Channel onboard Copa Airlines. Pituka Ortega shared that, "with this initiative, IFF Panama strengthens its role of promoting Latin American cinema through a new exhibition window for our film industry."

The International Film Festival of Panama, in its Seventh Edition, invites all moviegoers in Latin America to take advantage of the attractive travel packages that it has created.

Pituka Ortega highlighted that, "Both IFF Panama and its allies, MICI, Copa Airlines, the Tourism Authority of Panama (ATP), Mastercard, Multiplaza and Allegro Tours, recognize the value of IFF Panama in boosting our tourism industry and consequently Panama's economy. It is well known that in important cities around the world, film festivals are engines for their economy. " 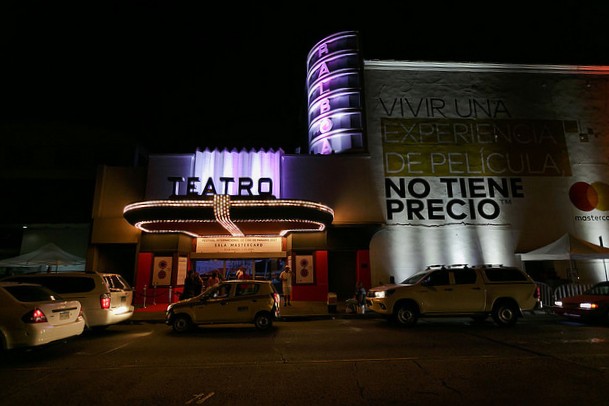 New screening rooms at the seventh edition of the Festival

IFF Panama also announced new venues, including a fifth screening room in Cinépolis Multiplaza, equipped with state-of-the-art technology; the Gladys Vidal Screening Room at the El Hatillo Building, which was recently renovated and seats 172 viewers. The Ateneo Theater in the City of Knowledge; the Ricardo J. Alfaro Room of the Ministry of Foreign Affairs in Casco Viejo, in addition to the emblematic Balboa Theater, headquarters of IFF Panama, once again will welcome movie lovers. The Mirador del Pacifico at the Cinta Costera 2 will once again host the popular free outdoor screenings during the Fest's weekend. 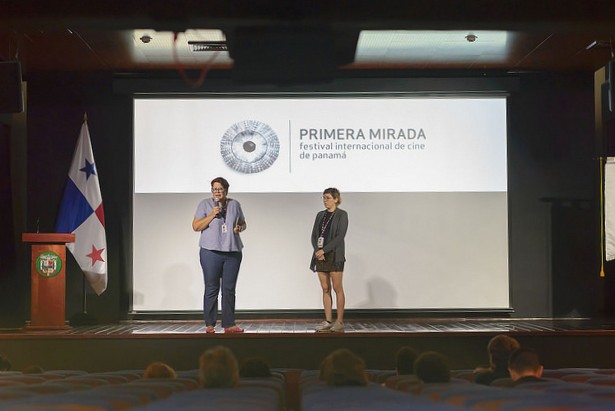 Primera Mirada, for films from Central America and the Caribbean in stage of post-production, and Campus Latino, a documentary development laboratory for emerging filmmakers in the region, will once again take place during IFF Panama's seventh edition.

Primera Mirada is a program aimed at filmmakers from Central America and the Caribbean with projects in final stages of development to support them in their post-production phase. The open call, which began in November and closes on February 9, offers, in addition to funds for the culmination of the winning film, an opportunity to showcase the film at the Marché du Film de Cannes, as part of  FF Panama's alliance with Cannes.

"The winning films of this fund have reached distribution agreements after their participation in the Cannes market and have been selected for the most important festivals in the world," shared Pituka Ortega. "In just four years, Primera Mirada, curated by our artistic director Diana Sánchez, has become a point of reference for the international film community regarding Central American and the Caribbean films," added the executive director.

Campus Latino, is an initiative in partnership with Documentary Campus and the Goethe Institute of Mexico, aimed at talented and experienced filmmakers from Mexico, Central America and the Caribbean, and will be held in Panama once again. This training-workshop for documentaries in development will provide long-term support to increase their possibility of co-production.

"IFF Panama is the main platform through which we present Panama's cinema to the world, by making Panama the regional hub for filmmakers and creators of the film industry. It represents an opportunity to promote ourselves as a secure platform for investment in powerful productions, for its marketing, promotion and dissemination," González added.

The International Film Festival of Panama Foundation (IFF Panama Foundation) is a non-profit organization created to support the International Film Festival of Panama while promoting cultural and educational activities as an integral part of the event. The Festival is supported primarily by the Ministerio de Comercio e Industrias (MICI), the Dirección General de Cine (DICINE), the Autoridad de Turismo de Panamá (ATP), the Ministerio de Ambiente de Panamá (MiAmbiente), among other generous sponsors.