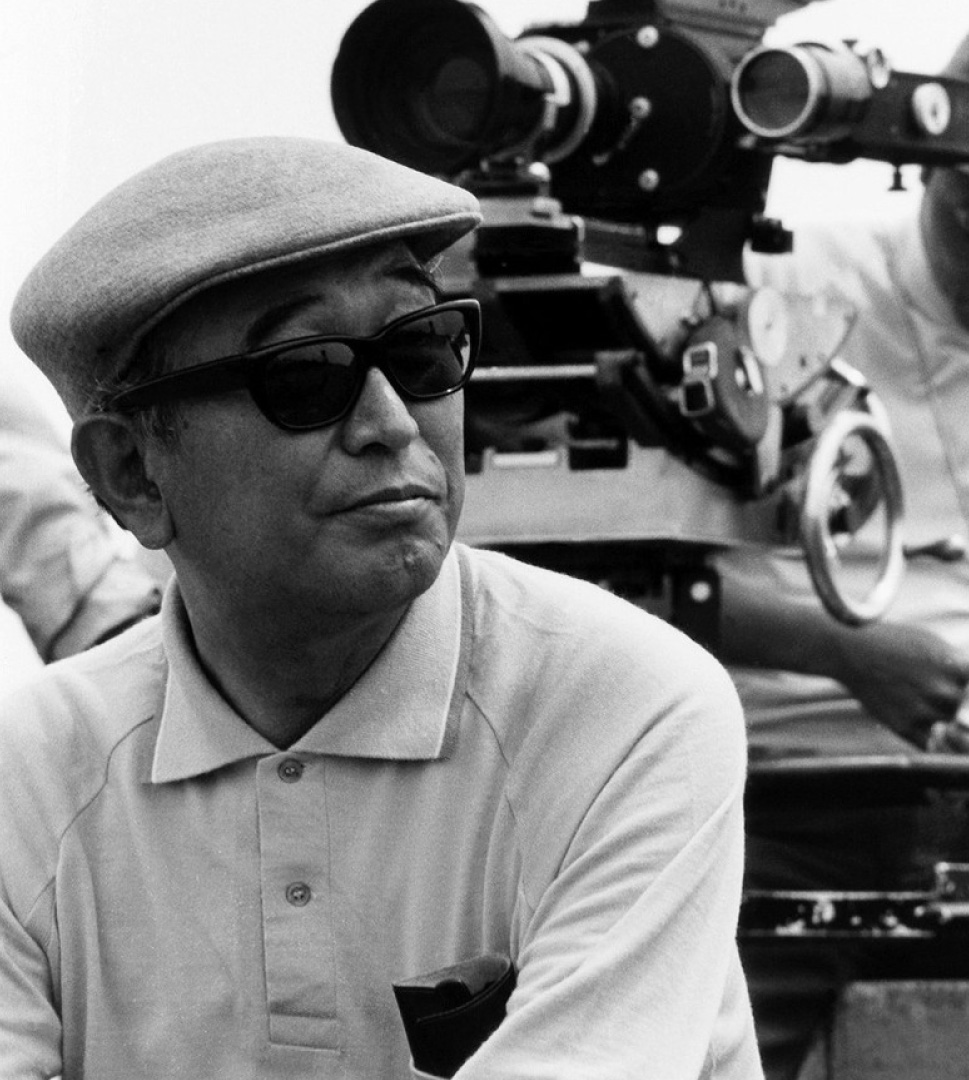 In addition to being the film festival with the highest attendance in Central America, your Panama International Film Festival is

Alas!, as the Bard loved by Kurosawa Akira-sensei said, here we are: one you, plus one us, together we add our eleventh Festival in this 2022. 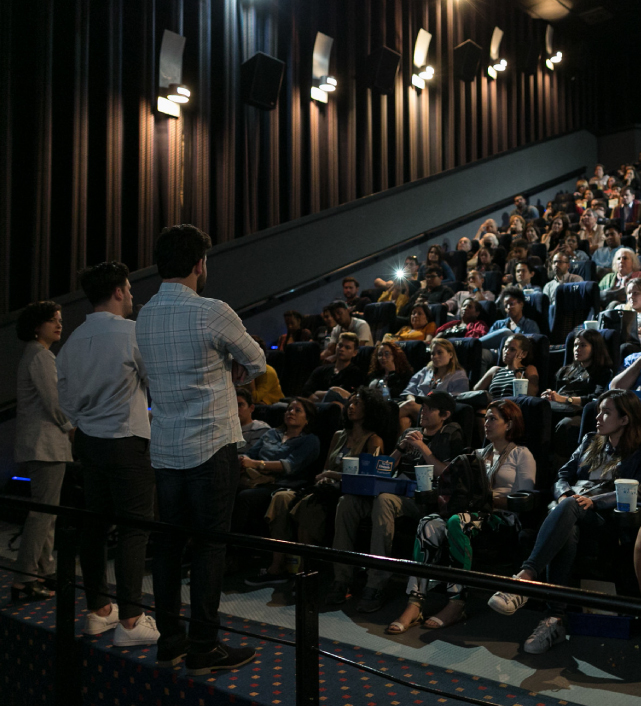 And in this, its eleventh edition, your Festival will also be... unusual.

Like every year, we seek to share with the whole world the cinema of Central America and the Caribbean, written with C de Cine: a phoenix filmography that is born with strength, magic, and freshness from the ashes of history, suffering and the joie de vivre from our region C and C.

As we finish putting together your eleventh Festival, we share with you what the IFF Panama Festival has achieved in these eleven years:

Become the main film festival in the C and C region, located in this “strait from the North Sea to the South Sea”, in the words of Carlos I to Hernán Cortés.

Position Panama as a cinematographic hub in Central America and the Caribbean, and by extension in all Latin America, strengthening our industry and audiences.

Establish a vibrant meeting point for audiences, critics, and the film industry, facilitating dialogue about film in and from the region.

Position Panama as a tourist destination and location for international filming, generating income and providing professional experience for our population.

Promote the arts, cultures, and creative economies of the isthmus through concrete and complex projects, with a multiplier effect on its entire population.

Let's take a closer look at the elements that make up your Festival.

These will include the national premiere of The Stars at Noon (France/Panama 2022) directed by our ally and accomplice Claire Denis, recognized worldwide for moving films such as Chocolat (Chocolate, 1988) and Beau Travail (Good job, 1999).

PAST AND PRESENT VENUES +

Always reflecting the diversity of Panama and its complex history, your Festival has had various venues whose disparate origins are intertwined, however, by cinema:

The City of Knowledge Athenaeum

Auditorium of the Museum of the Interoceanic Canal of Panama

Among many other curious facts, your Festival is possibly the only international film festival that takes place throughout the year —and high! —, no more and no less than 10,000 meters above sea level.

This is because Copa Airlines, Panama’s flagship airline and historical sponsor of your Festival, offers the IFF Panama Channel on all its flights, a special curatorship that elevates the best of IFF Panama to the skies of the Americas.

YOUR INDUSTRY IN THE FESTIVAL +

Although your Foundation carries out Industry activities throughout the year, your Festival dedicates part of its programming to specific Industry activities at the Festival, such as workshops, talks and master classes, sometimes aimed at experienced filmmakers, at others to our audience. In general, or to specific groups such as adolescents and young people and even girls and boys.

Our Festival Industry enriches its experiences with those of distinguished representatives of the international industry, in safe spaces that nurture new possibilities for inspiration, development, production, marketing and distribution of projects.